Commercial properties for sale in Gurgaon

Commercial properties for sale in Gurgaon

There is no doubt the last eight years was one of the worst years in the Indian real estate market as the market lost the investor base after the 2008 Indian real estate crash. What was left behind was the burden of undersold inventory on the shoulder of the builders. As the time passed the market went into the recovery phase, though it was again affected by demonetization and GST. 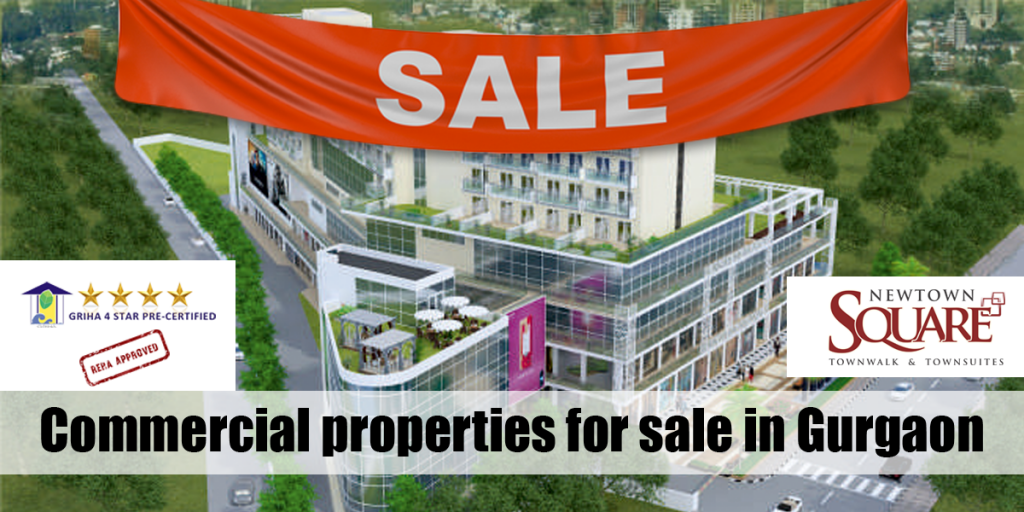 According to the experts, the real estate market is coming back on track and the main element behind that is the boost in the commercial segment after mid-2016. Though it looks like main residential sector is at the end of its recovery phase, but commercial segments is showing tremendous signs of growth in the major city like Mumbai, Hyderabad, Bangalore and National capital region especially Gurgaon.

These above factors have played a major role in boosting the commercial market. Further, it has increased the demand of commercial properties for sale in Gurgaon and made it an attractive investment destination.

Is Gurgaon the Best Destination for Making a Property Investment?