Carnival Media was founded in 2011 and is a Mumbai-based company and a part of diversified corporate group. It focuses on creating, producing, and developing media properties in live events and also manages shows and concerts in India and abroad. The company works in multiple areas that include television shows,Bollywood movies and music, corporate seminars and training, education workshops, and various promotional and entertainment events in India and overseas. In India, Carnival Cinemas is the largest multiplex chain spread across cities with a presence in 90 cities with over 346 screens including small towns.

In 2014 Carnival Cinemas acquired HDIL’s Broadway Cinema chain, which had screens across Mumbai, Delhi and Indore.They also acquired Anil Ambani’s Big Cinemas, which made them one of the top three exhibition companies in India.The following year the company purchased the commercial real estate projects Larsen and Toubro Ltd for Rs.1,785 crore. Bhasi and Carnival’s next major step was the acquisition of Anil Ambani owned Big Cinemas with 250 screens across the country for around Rs 700 crore. During this time Bhasi also took over Mukesh Ambani’s Network 18 Media and Investments Ltd owned Glitz Cinema He then went on to add many other verticals to the Carnival Group, which includes hospitality, media, real estate, IT park, event management & food courts along with multiplexes.

“Carnival Cinemas” is the largest multiplex chain spread across cities in India. Having its presence in 85 cities with 121 operational locations, it pledges to accord its patrons an absolute movie viewing experience. Carnival Cinemas the brand gets its genesis from Carnival Films Pvt Ltd , Mumbai.

The group interests in entertainment with segments like movie Exhibition, Production & Distribution in India.

With its nationwide presence across Metros, Tier I and Tier II cities, Carnival Cinemas promises to reach and entertain its patrons present across the country. As the name suggests, brand Carnival aspires to be one stop entertainment destination for people from all walks and corners of the country. The recent news breaking acquisitions of Reliance’s Big Cinemas, HDIL’s Kulraj Broadway & Star Gaze’s Glitz Cinemas enlivens the company’s ambitious & progressive growth plans. Mr. Shrikant Bhasi – Chairman Carnival Group, believes in giving a complete and holistic feel to its patrons & stakeholders. Aims to proffer, state of the art facilities, contemporary sound & projection, high spirited customer service, multifarious food, high levels of sanitation and a judicious blend of Bollywood, Hollywood and Regional movies. Exalted levels of service standards is the mool mantra of the brand with consumer being at the epitome

The group envisions holding 1000 screens globally by 2016 giving an inimitable movie experience & service standards. It has adopted both organic and inorganic mode of expansion to speed up and succour the company’s growth and vision With a seating capacity of 1,09,000 Carnival currently operates at 121 locations, with 341 screens in 85 cities making it a most come-at-able chain of the country. 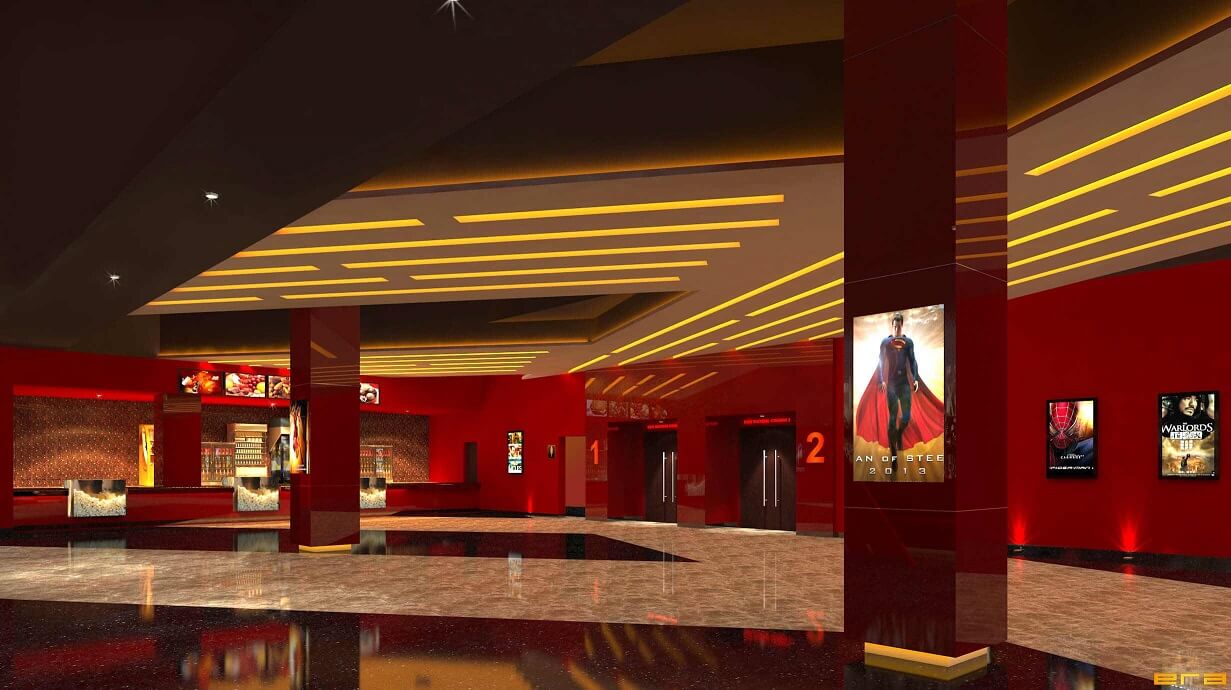 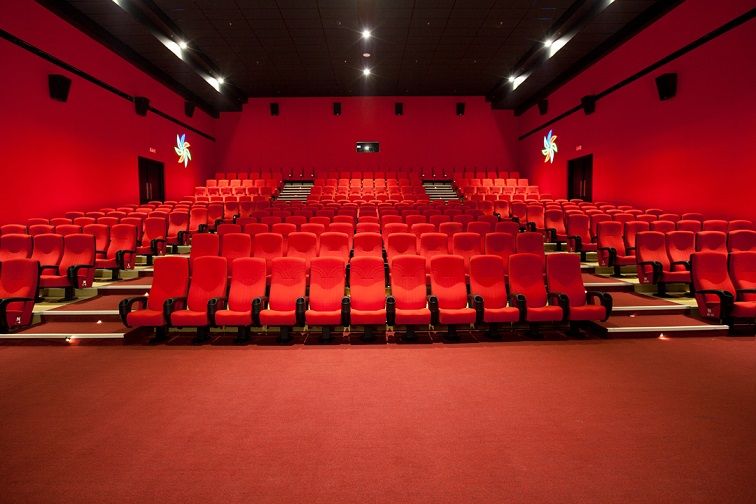 Carnival Food is a chain of international class food courts. Kariyad near the International Airport witnessed its first court at Kochi. The chain has branched out at Carnival Infopark – Kochi & Kakkanad.

Carnival Food offers its customers a gamut of choices through Food, Fun & Entertainment Centers. The outlets have carved a niche for themselves by offering quality products, lively ambience , warm & friendly service and a great customer experience.

Carnival Pictures - Advantage Overseas Private Ltd. (AOPL) was incorporated in 2004 and activities commenced during the financial year 2006-2007. With operations in all areas of agri -business. The company is capitalizing on growing business opportunities. The company is, today, handling a number of assignments and works closely with a number of corporate for buying an selling in the export and domestic markets. It offers end tot end solutions and as emerged as a reliable partner in the filed. Its turn over has grown steadily from Rs. 1200 Crores in 2006-2007 to Rs. 5500 Crores in 2009-2010. AOPL with its vast business acumen on domestic and international markets is getting `into Malayalam movie production with a view to produce and distribute quality movies.

It creates, develops and produces media properties & live events .Shows & Concerts are managed as well both in India & Overseas. Working in the most challenging and dynamic environment Carnival Media is creating benchmarks into Innovation, Creativity & Excellence in service.

The company has some upcoming potboilers in the pipeline.